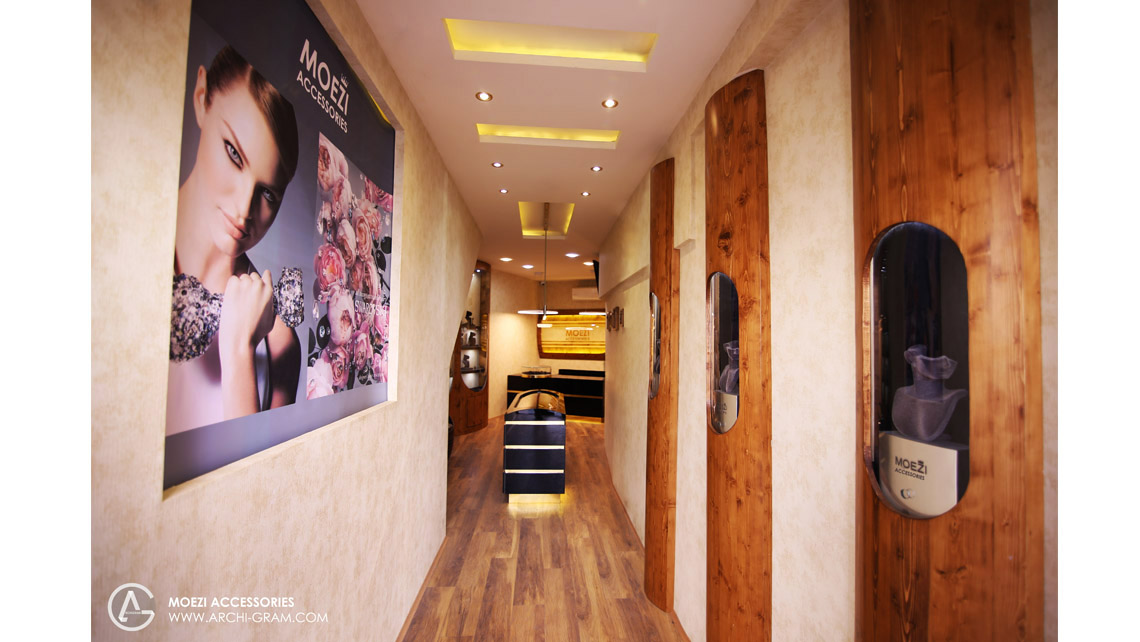 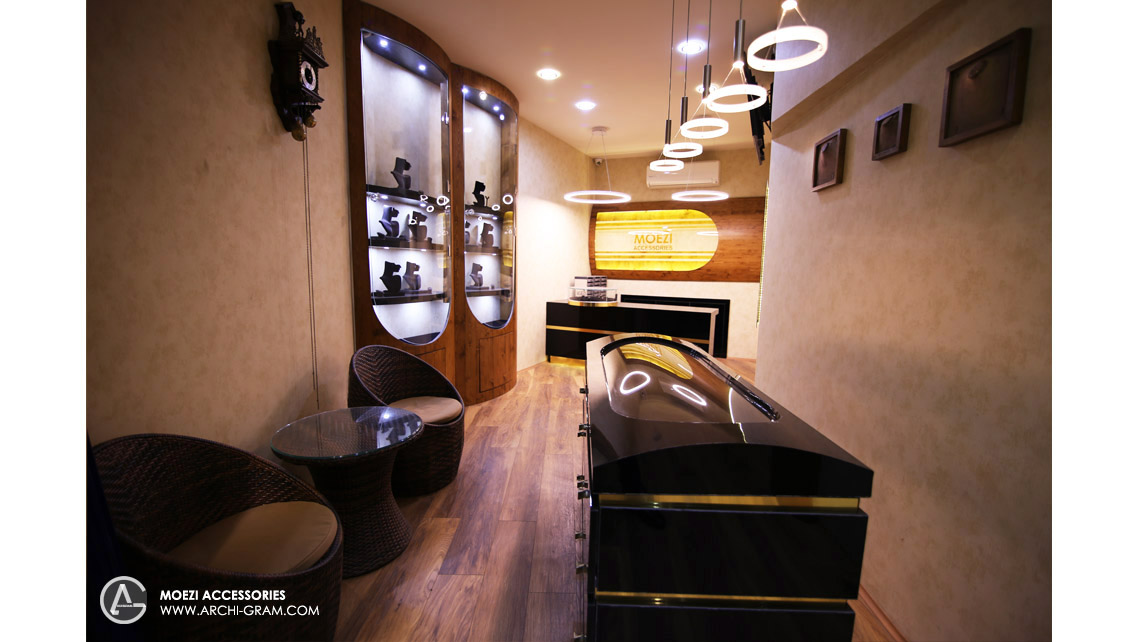 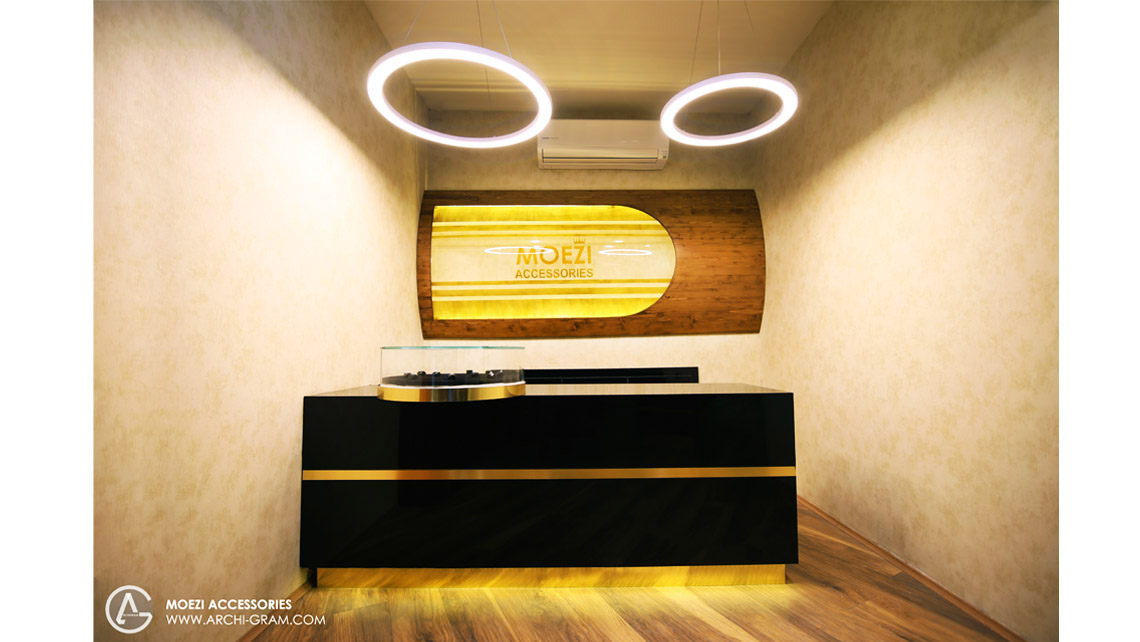 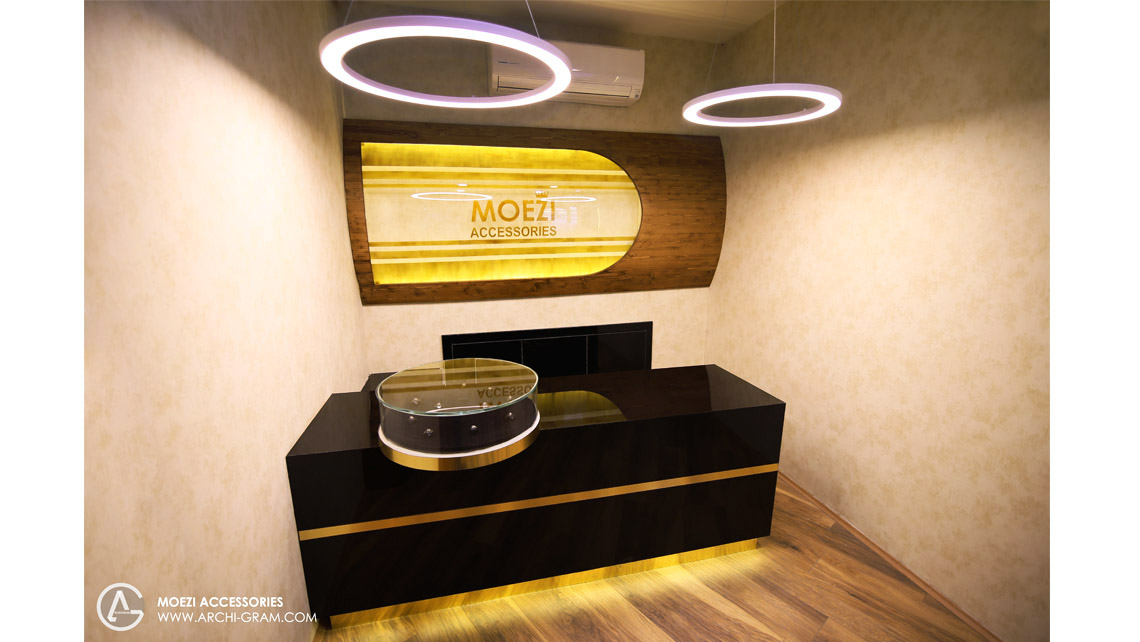 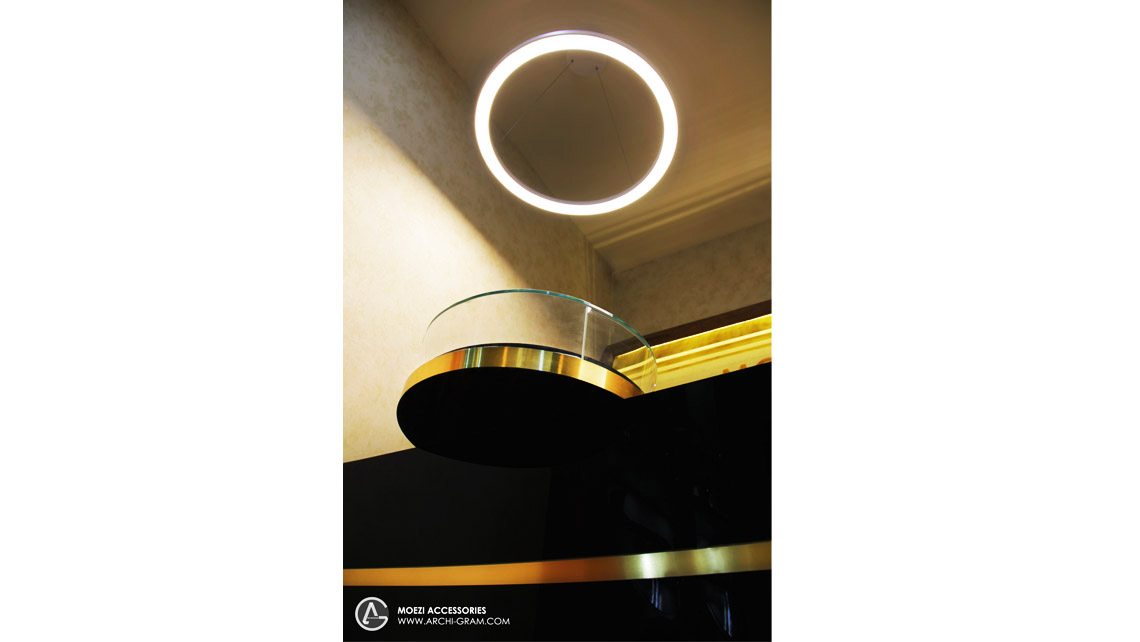 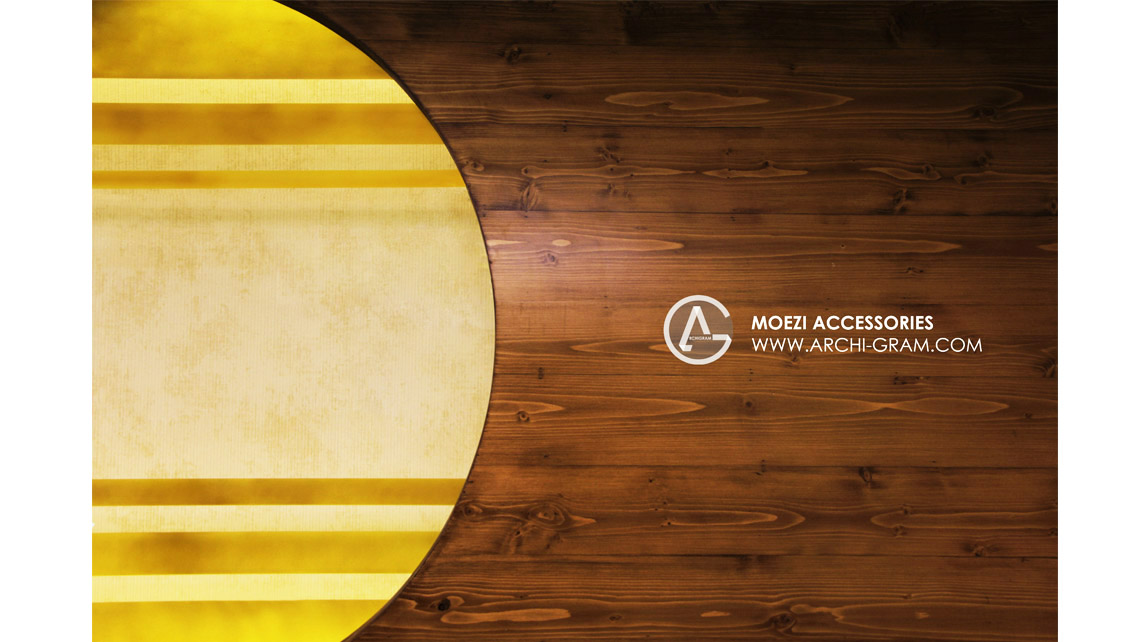 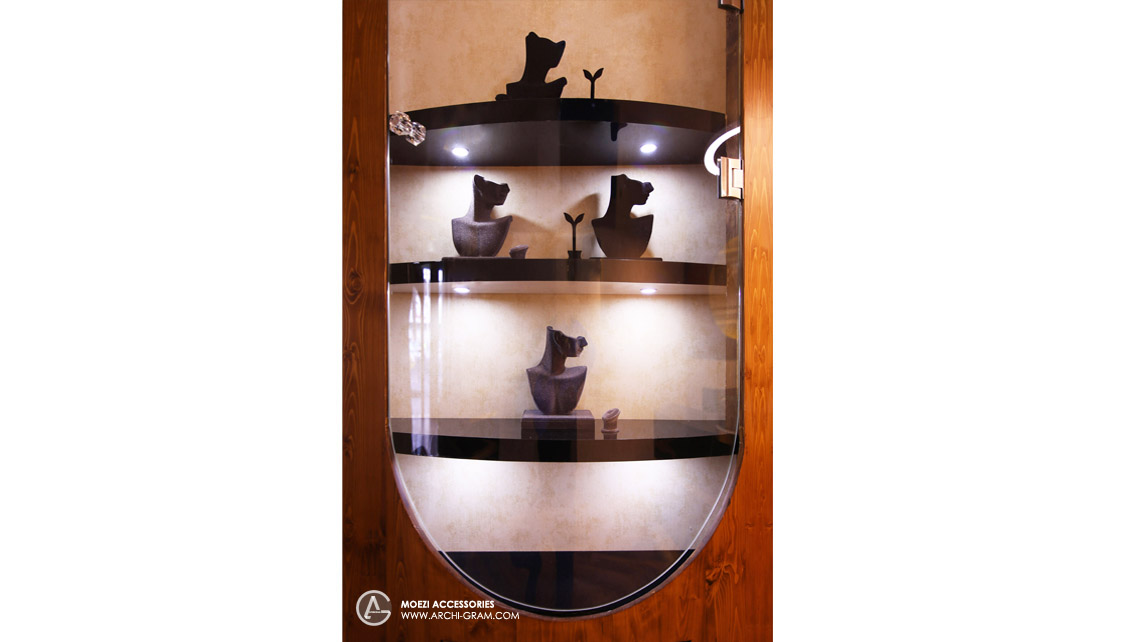 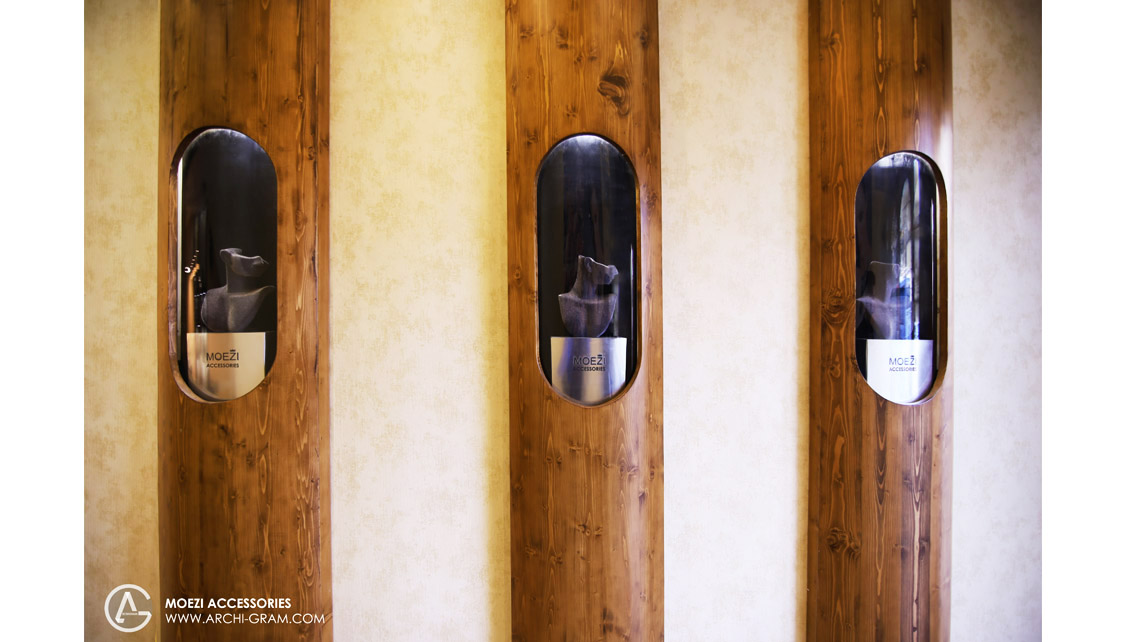 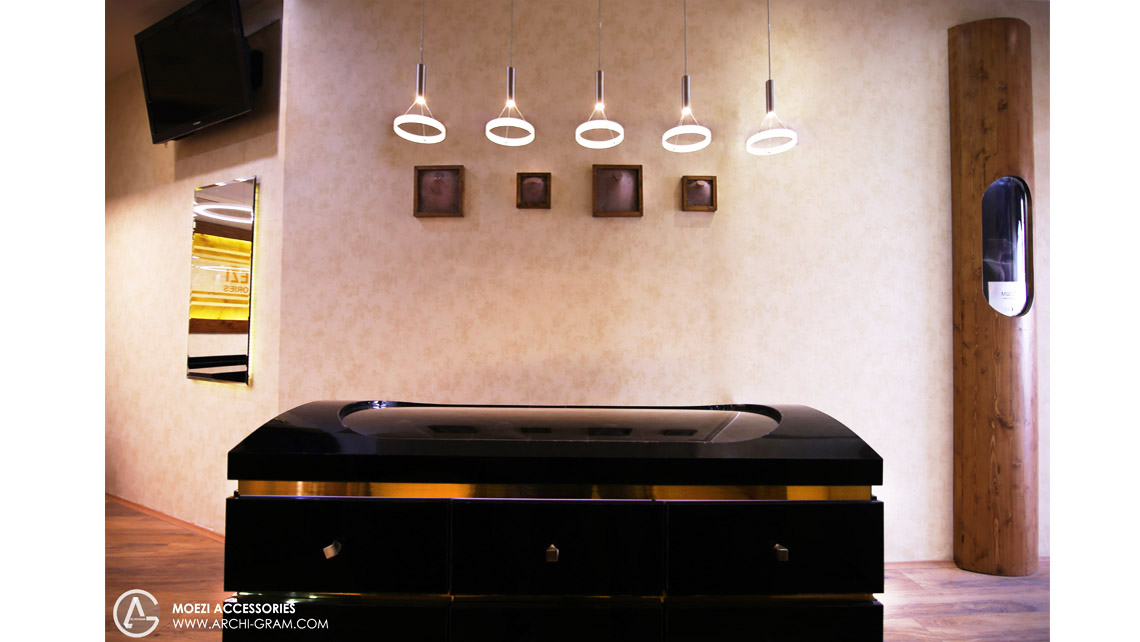 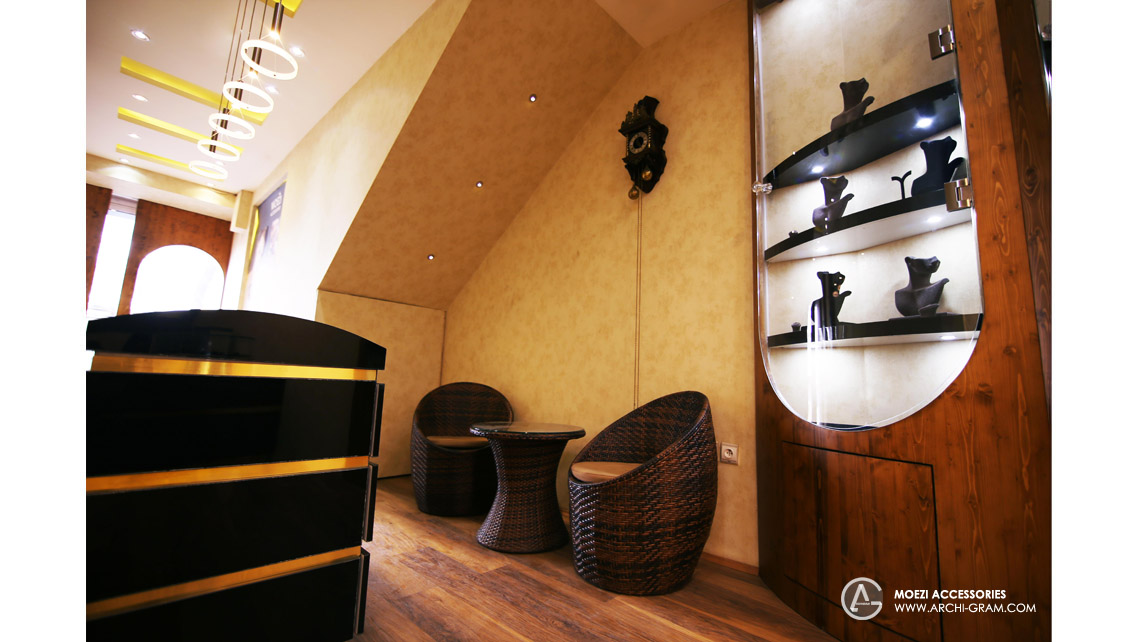 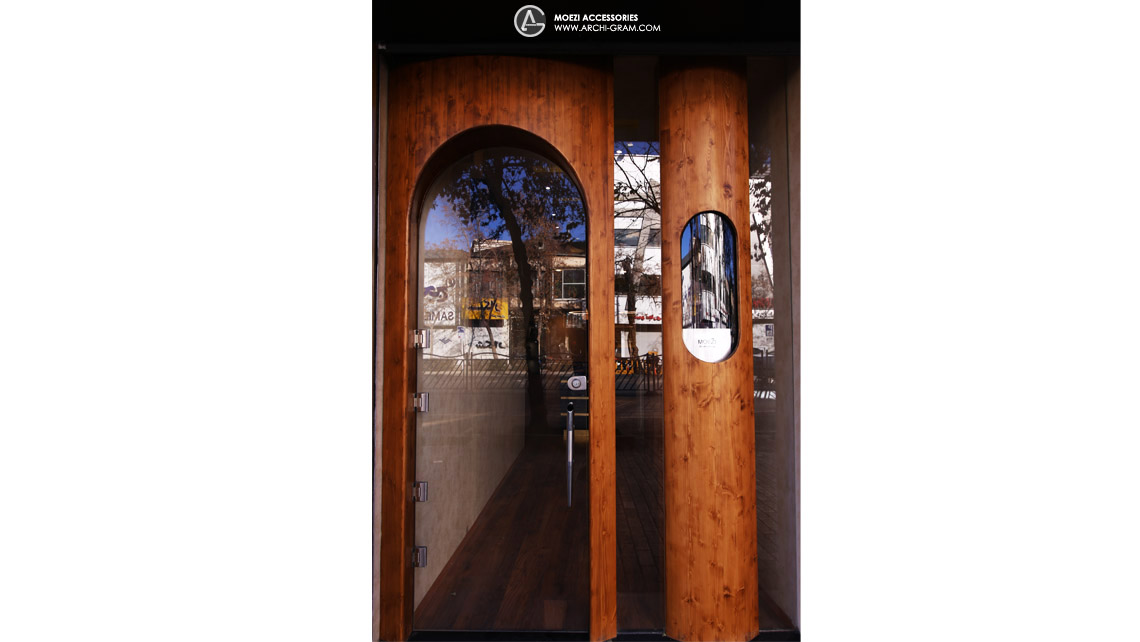 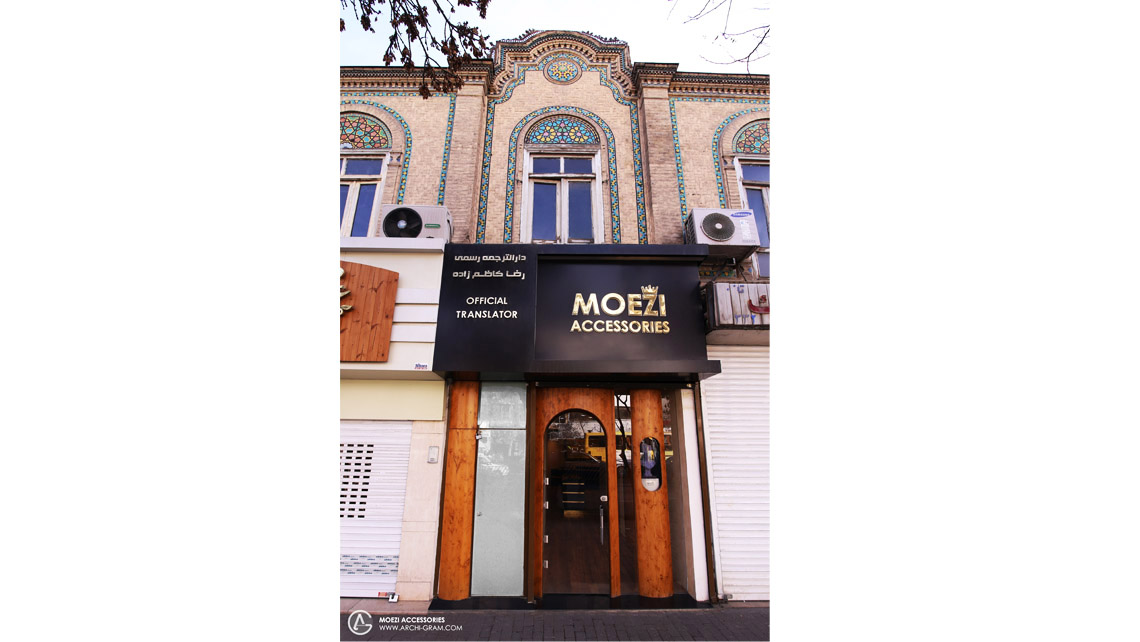 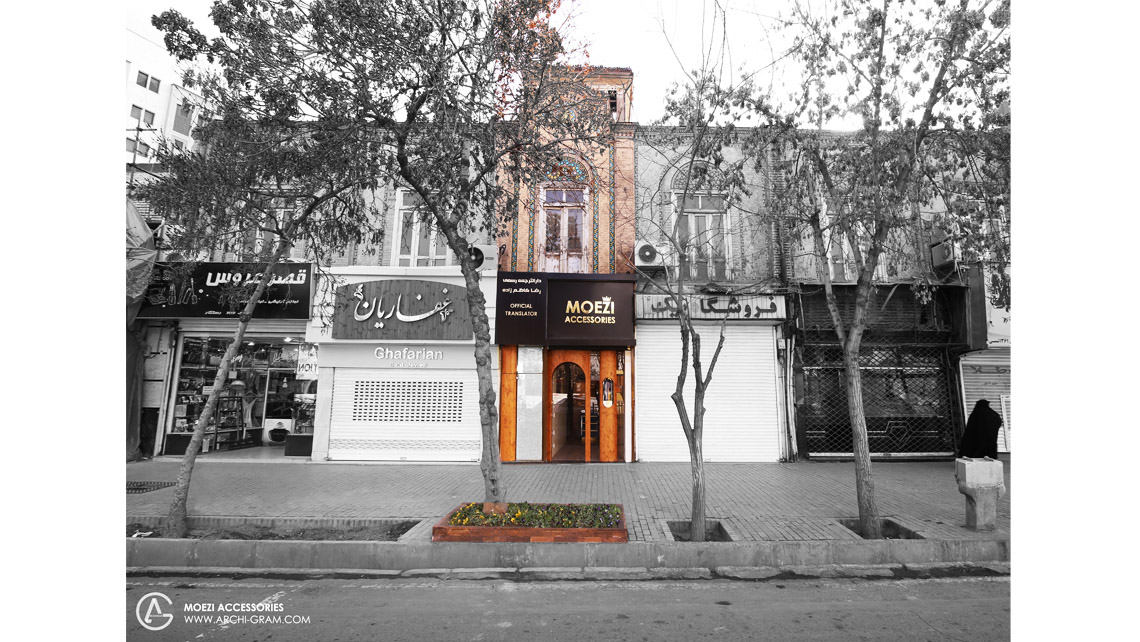 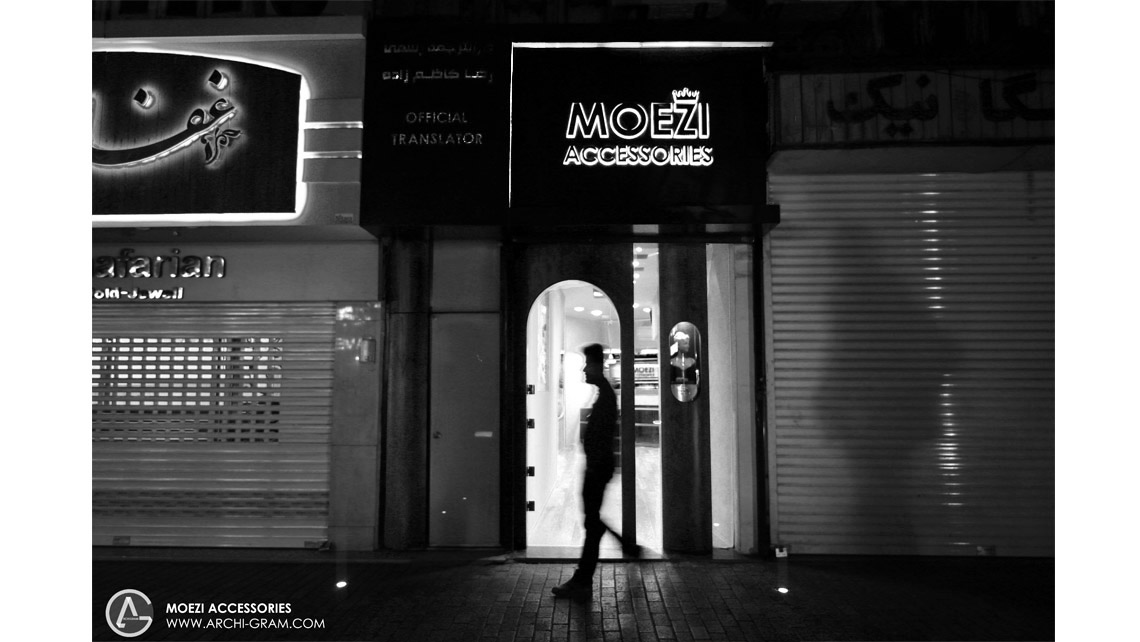 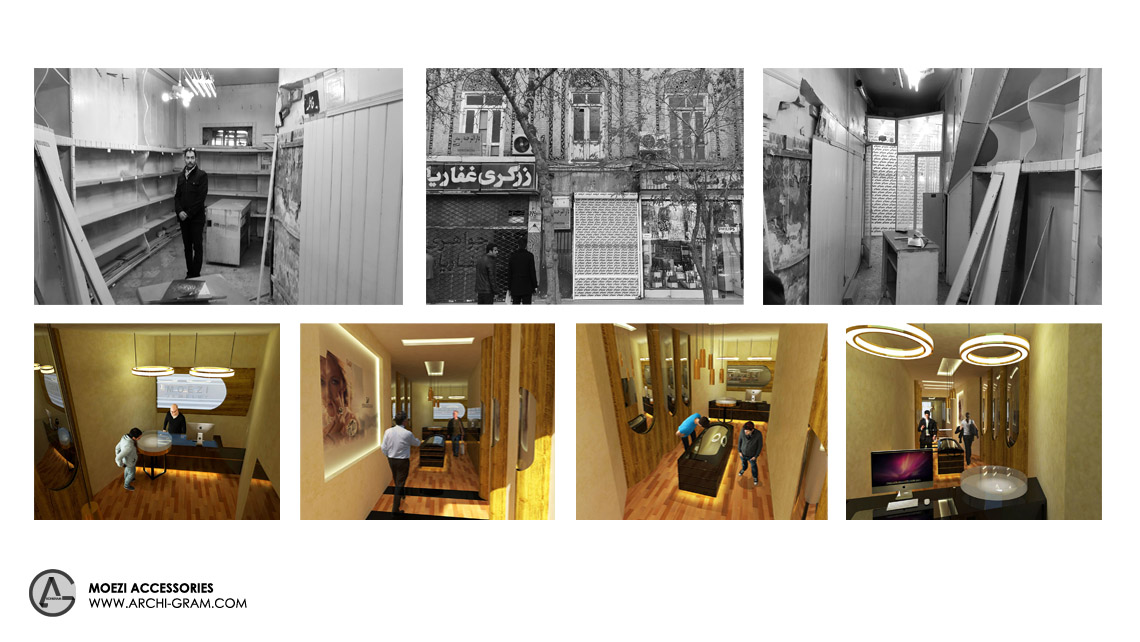 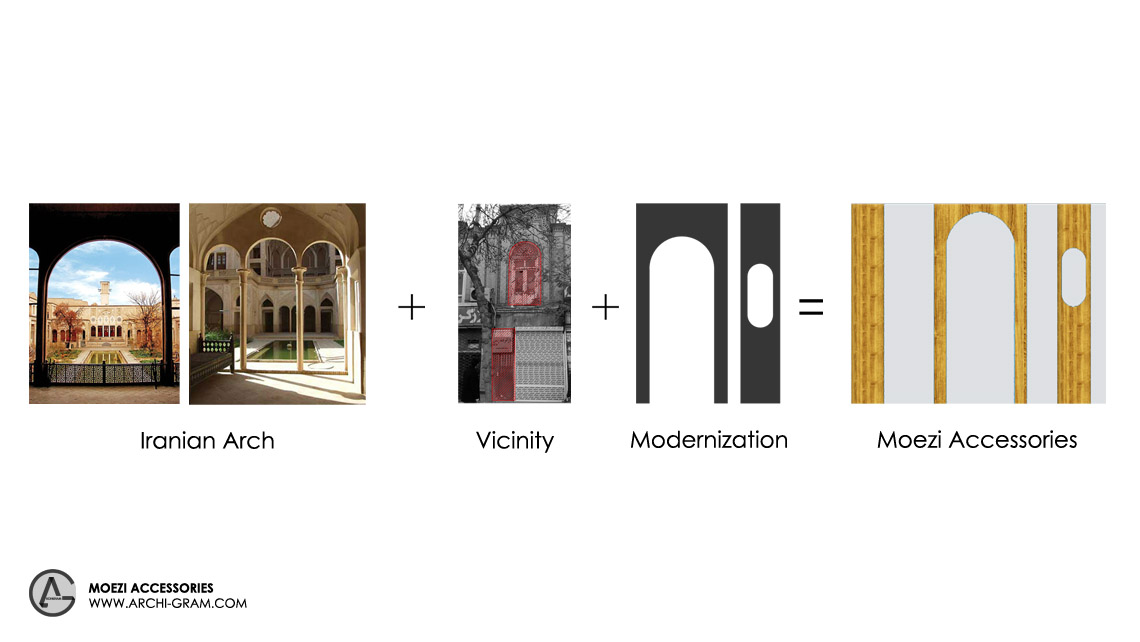 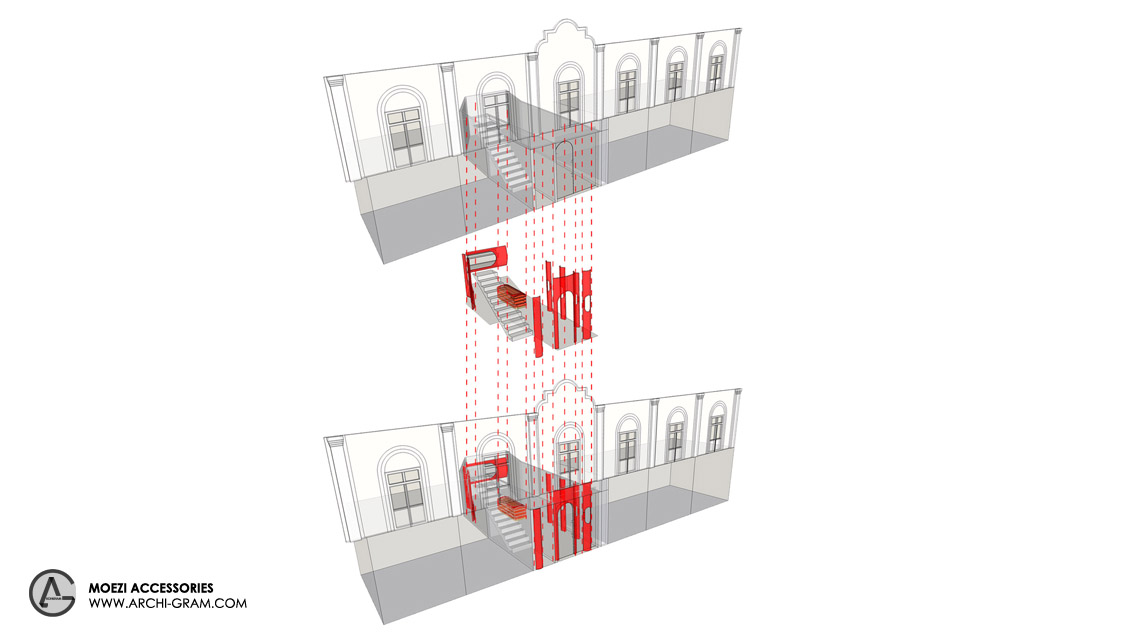 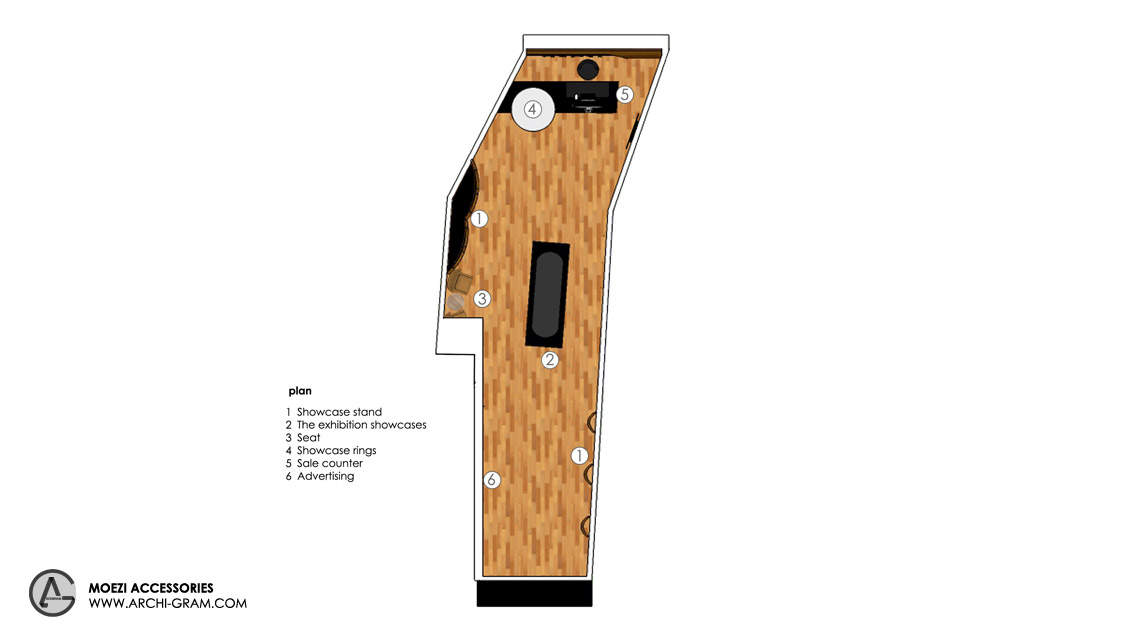 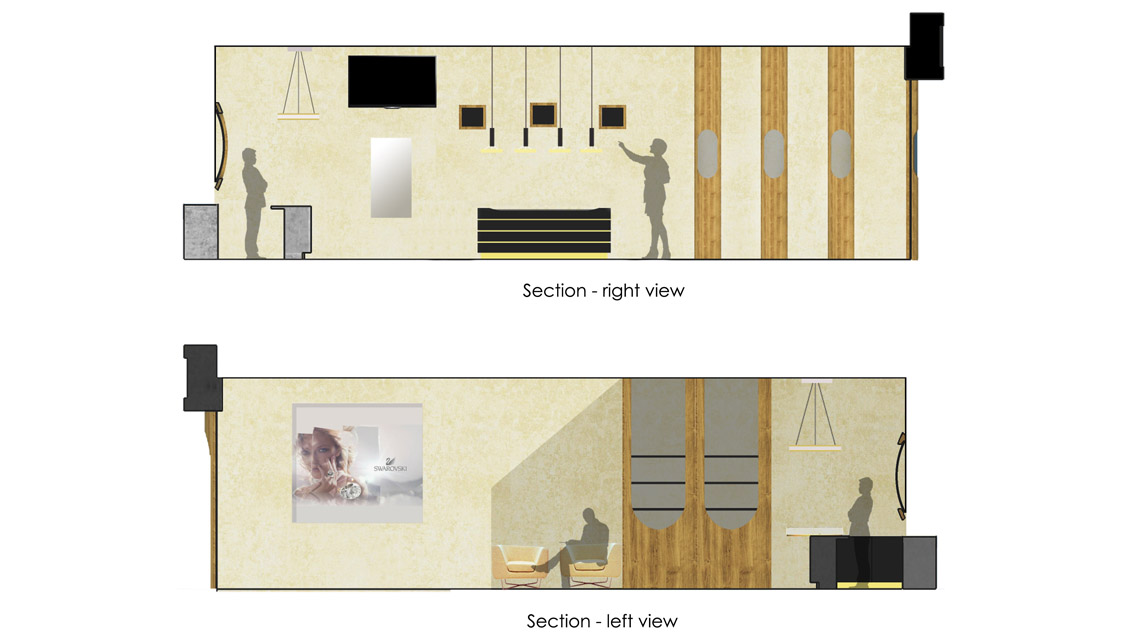 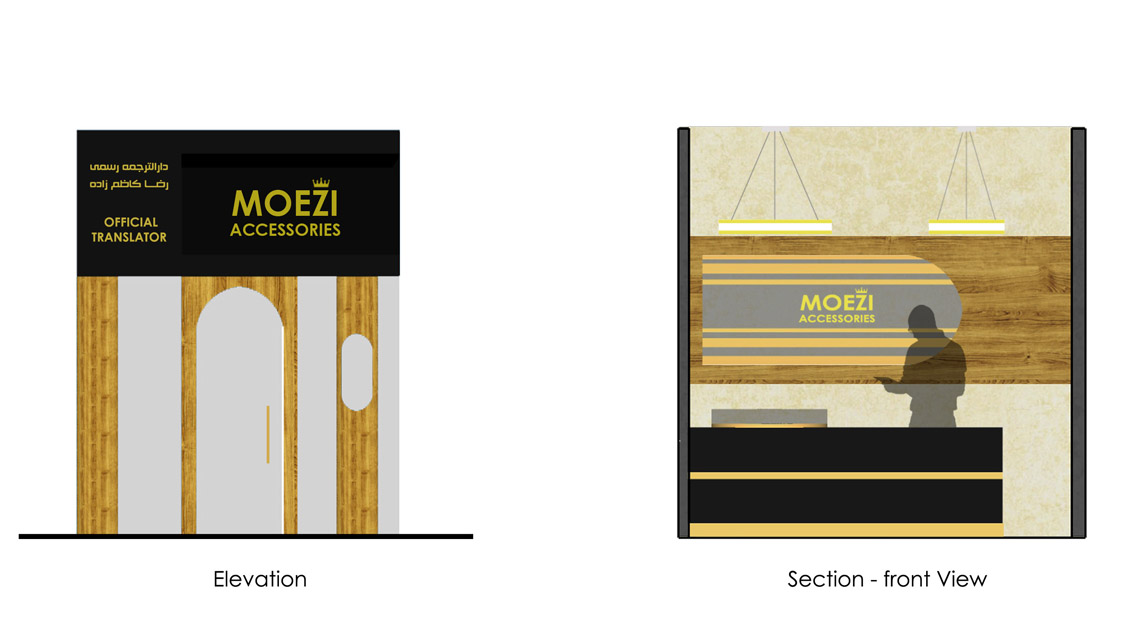 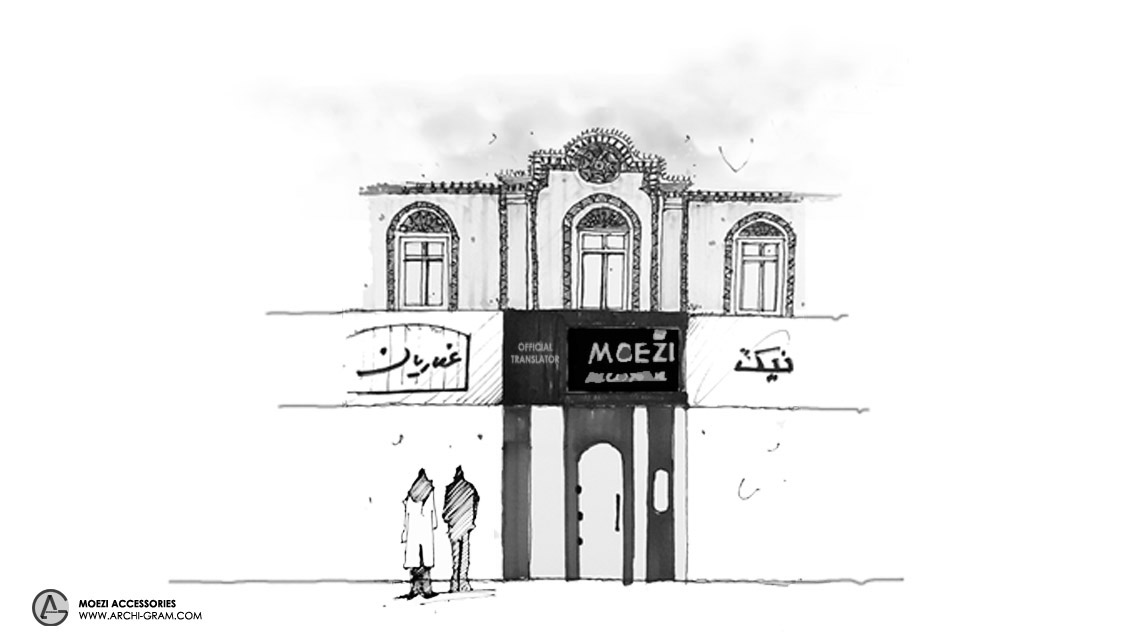 At the top of the building there is  monument part “Kazemzadeh Residence” that Belongs to the Qajar era and also counts as a Precious heritage in that area.
Making connection between historical and commercial facade, mirrors additional and entrance and in the following reduction of commercial texture are highlighted in this proses which makes it specific.

Goal
Making a connection between historical and commercial facade.
To achieve this connection, we were trying to make Friendly connection with historical and commercial facade based on contemporary needs. At the end by using the form of arch windows we achieved some patterns based on the store's needs so it'll be suitable in both form and function.
In this progress side door of the shop which was owned by building owner it got redesigned to be more suitable entrance for the project and also compliance with facade design so it can decrease the turbulency of the Khosravi Street and looks like a wider facade for the store.